Beginning in 1998 and through 2009, Finch opened and operated a Golf and Turf branch office in North Huntingdon, PA, just outside of Pittsburgh. The company closed this facility in western Pennsylvania deciding to concentrate its Turf efforts in the central and eastern of the commonwealth.

In 2008 the company purchased the John Deere consumer and commercial dealership in Cockeysville, Maryland. That facility was subsequently moved to its present location on York Road in Hunt Valley, Maryland. Along with a robust homeowner market and expansion of our Hearth product offering, the Hunt Valley facility’s primary focus rests in the light industrial and commercial equipment markets. 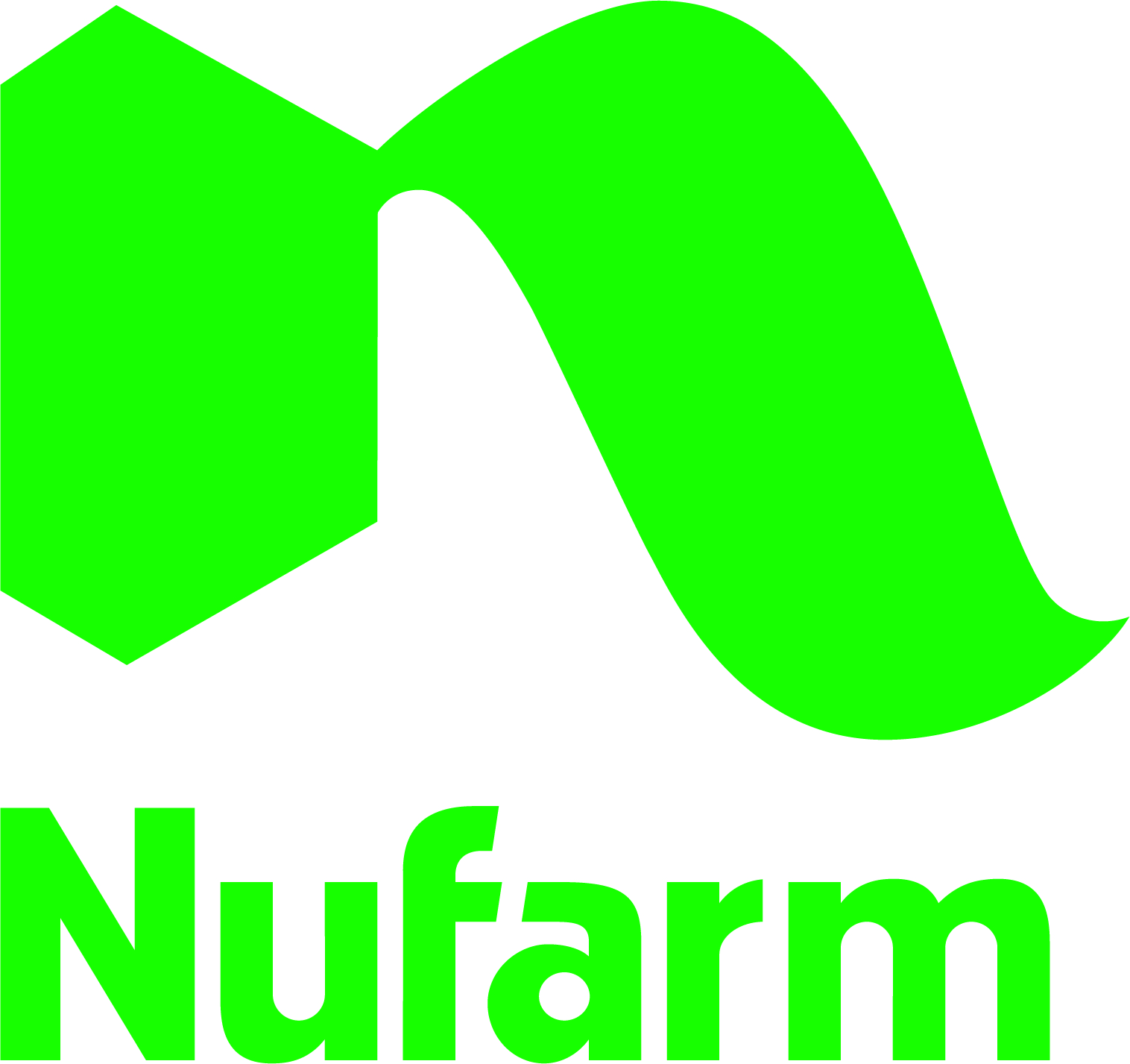 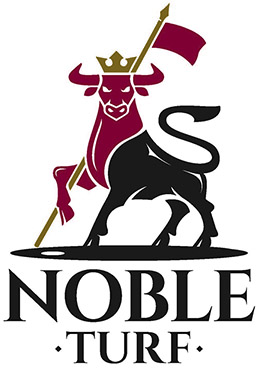 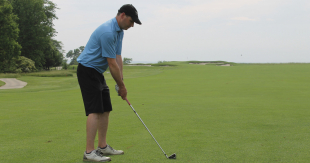